35 products in this category, displaying products 1 to 20. 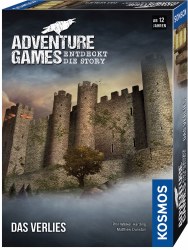 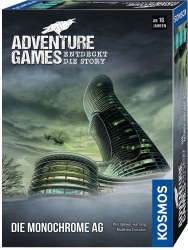 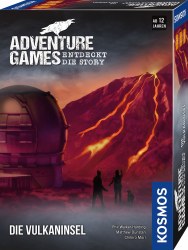 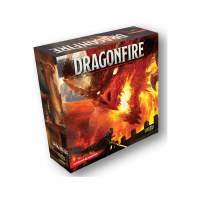 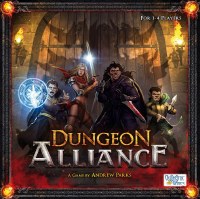 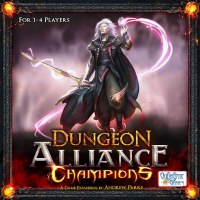 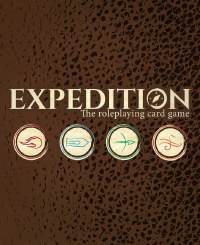 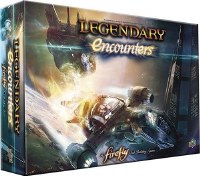 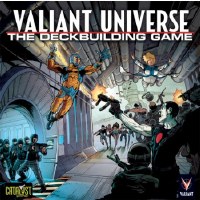 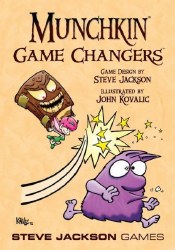 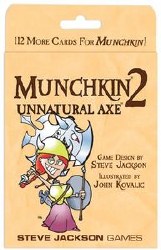 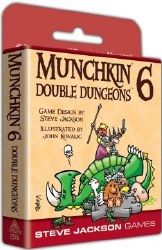 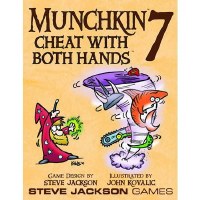 Munchkin 7 Cheat With Both Hands Expansion 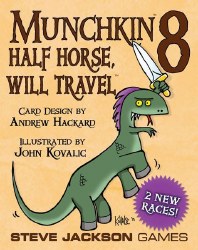 Munchkin 8 Half Horse Will Travel Expansion 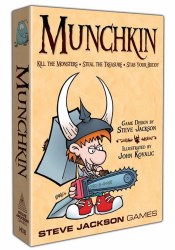 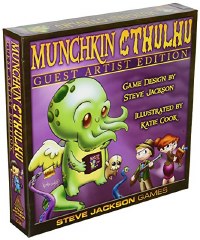 Good games don’t necessarily need a huge board, some just need a handful of cards, a good strategy and some creativity. In this section you’ll find best entertainment in form of card games that take more than one hour to play.

Expedition: The Roleplaying Card Game is a fast RPG that expedites character creation and combat, allowing adventurers to immediately jump into the action.

In God of War: The Card Game, players take on the role of the Norns as they try different combinations of heroes and events in order to stop Ragnarök. Each game is a new attempt to find the right key to saving Midgard from destruction. Players must work together, embodying mighty heroes such as Kratos, Mimir, Atreus, Brok and Sindri, and Freya.

Pathfinder Adventure Card Game 2nd Edition is a cooperative strategy game that pits 1 to 4 players against monsters, perils, and traps as you become the heroes of Belhaim.