91 products in this category, displaying products 1 to 20. 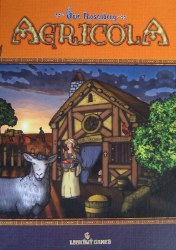 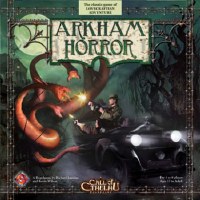 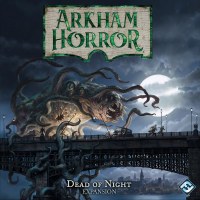 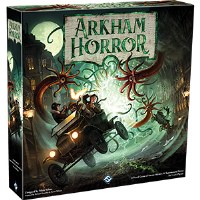 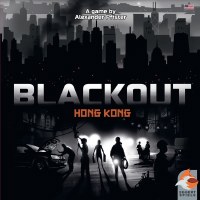 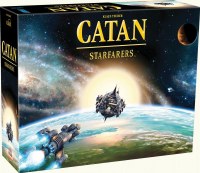 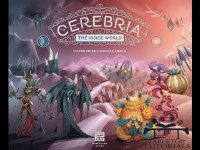 Cerebria The Inside World EN 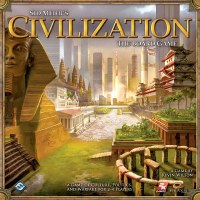 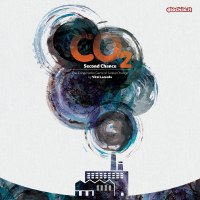 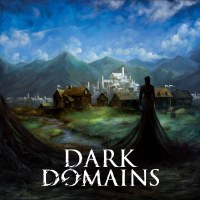 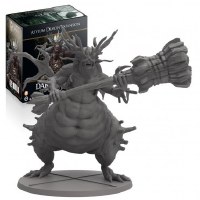 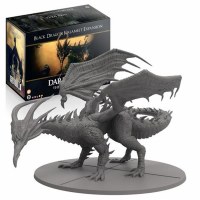 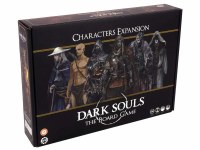 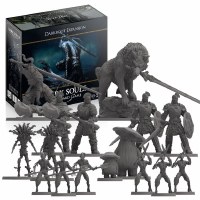 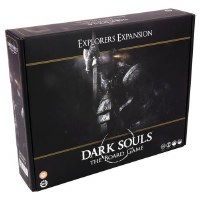 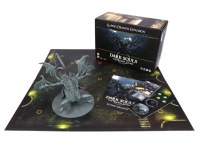 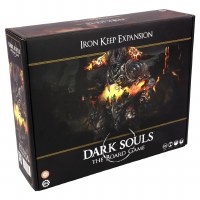 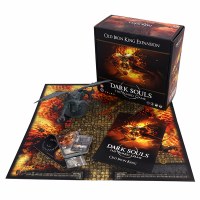 In this category we offer you some more complex and sophisticated games for several hours of fun. Be it epic space-battles or warlike medieval-fights, every board game-fan will fall in love with these!

Heroes of Land, Air & Sea is a 4X-style board game with miniatures that tells the epic tale of orcs vs. humans, dwarves vs. elves, battling kingdoms, and the individuals who turn the tides of war.

Game of Thrones Board Game is based on the best-selling novel series A Song of Ice and Fire by George R. R. Martin, A Game of Thrones: The Board Game Second Edition lets 3-6 players take control of the great houses of Westeros in an epic struggle to claim the Iron Throne.

Star Wars: Outer Rim is a game of bounty hunters, mercenaries, and smugglers for 1-4 players!
A game of Outer Rim takes place over a series of turns that sees players taking dangerous jobs, tracking down bounties, upgrading their ship, and more, all in service of gaining more and more fame.

Catan Starfarers is a new version of Starfarers of Catan, originally released in 1999, that contains completely revised graphics and game materials, revised rules, and (most importantly) a variable game board that brings even more variety to the exploration of space.