Games up to 1 hour 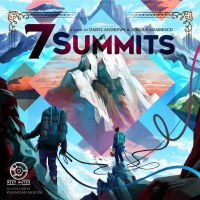 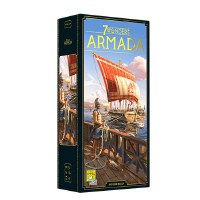 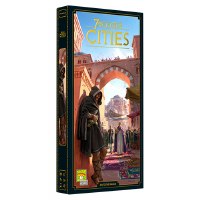 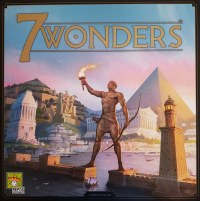 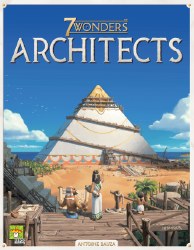 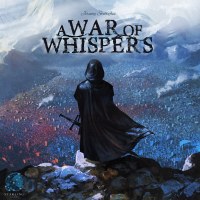 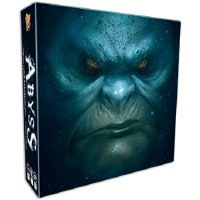 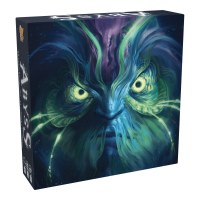 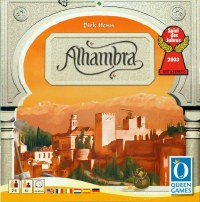 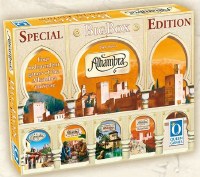 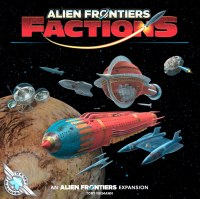 Among The Stars English 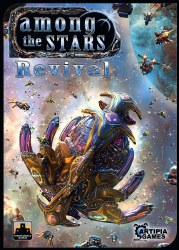 Among The Stars Revival English 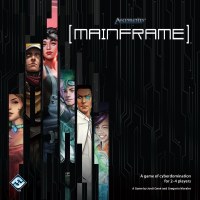 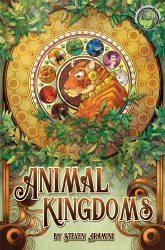 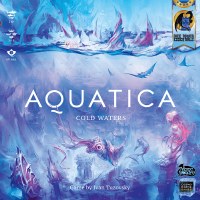 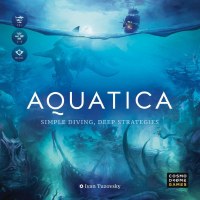 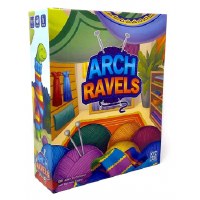 In this section you’ll find games up to 1 hour of playtime.

Abyss is a game of development, combination and collection in which players try to take control of strategic locations in an underwater city. To achieve this, players must develop on three levels: first by collecting allies, then using them to recruit Lords of the Abyss, who will then grant access to different parts of the city.

In the game Azul, players take turns drafting colored tiles from suppliers to their player board. Later in the round, players score points based on how they've placed their tiles to decorate the palace. Extra points are scored for specific patterns and completing sets; wasted supplies harm the player's score. The player with the most points at the end of the game wins.

In Hey, That's My Fish!, players want to catch as many fish as possible with their waddle of penguins. Each turn, a player moves one penguin in a straight line over hex-shaped ice tiles with 1, 2 or 3 fish on them. The player who collects the most fish wins.

Homebrewers is an engine-building and dice-trading game. Your dice represent the actions you can take, such as buying ingredients, participating in monthly events, adding flavors to your recipes, and of course, brewing beer!