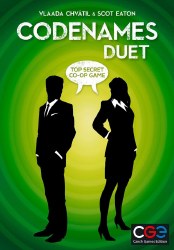 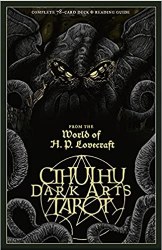 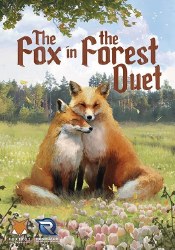 Fox in the Forest Duet English 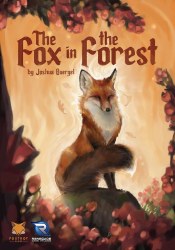 Fox In the Forest English 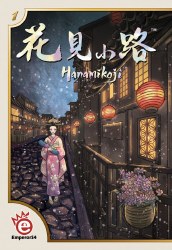 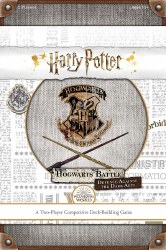 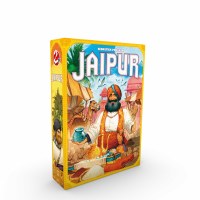 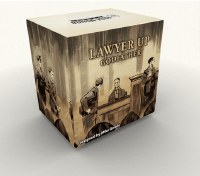 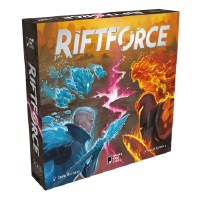 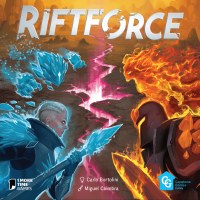 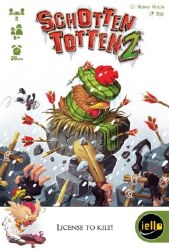 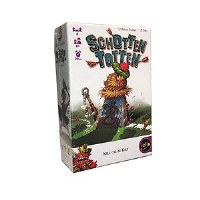 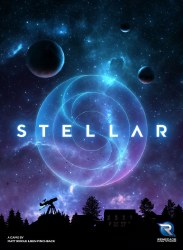 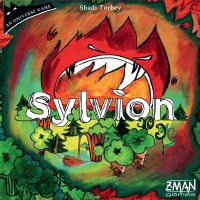 Some games were meant to be played against each other but sometimes even together against a common foe. In this section you'll find some cool two-player card games.

Star Realms is a fast paced deck-building card game of outer space combat. It combines the fun of a deck-building game with the interactivity of Trading Card Game style combat.

The Fox In The Forest is a trick-taking game for two players. Aside from the normal ranked- and suited-cards used to win tricks, fairy characters such as the Fox and the Witch have special abilities that let you change the trump suit, lead even after you lose a trick, and more.

Jaipur is a fast-paced card game, a blend of tactics, risk and luck. On your turn, you can either take or sell cards. If you take cards, you have to choose between taking all the camels, taking one card from the market, or swapping 2-5 cards between the market and your cards.