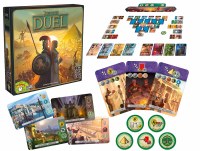 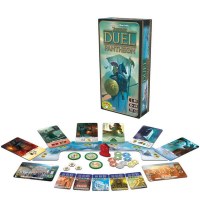 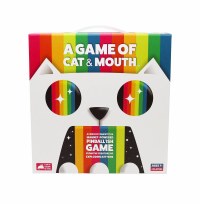 A Game of Cat and Mouth EN 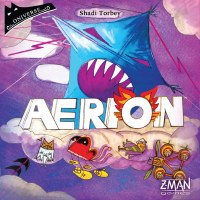 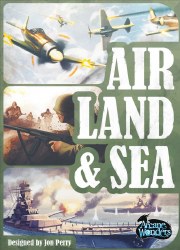 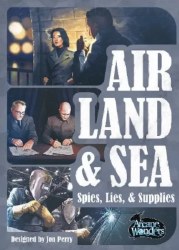 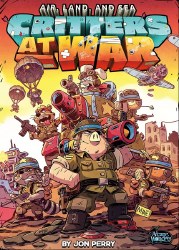 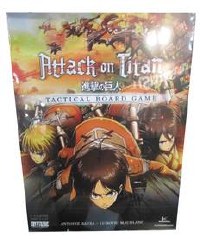 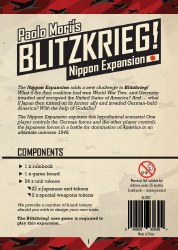 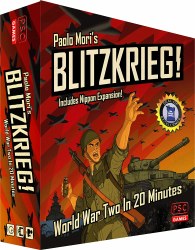 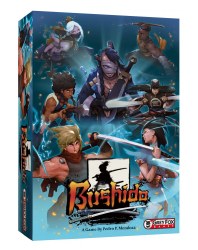 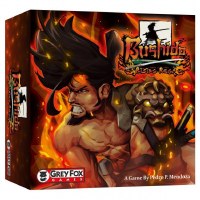 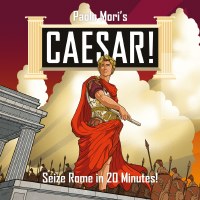 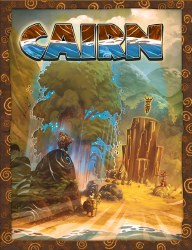 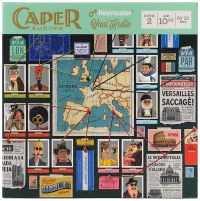 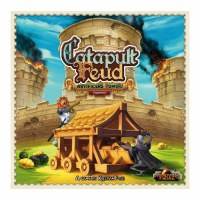 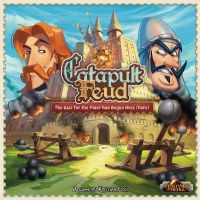 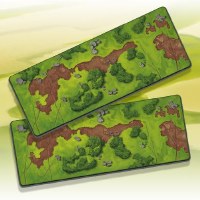 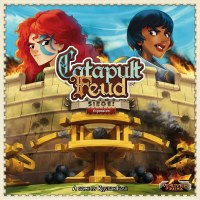 Sometimes you just want a game that is designed for just two players. Of course we’ve got plenty of those!

Bushido is a game of dueling martial artists, testing their training against one another. One shall prevail and prove their techniques superior. The other will return to studying until they are strong enough to win.
Players begin with a card draft which represent the training of their fighters.

Hive is a highly addictive strategic game for two players that is not restricted by a board and can be played anywhere on any flat surface. Hive is made up of twenty two pieces, eleven black and eleven white, resembling a variety of creatures each with a unique way of moving.